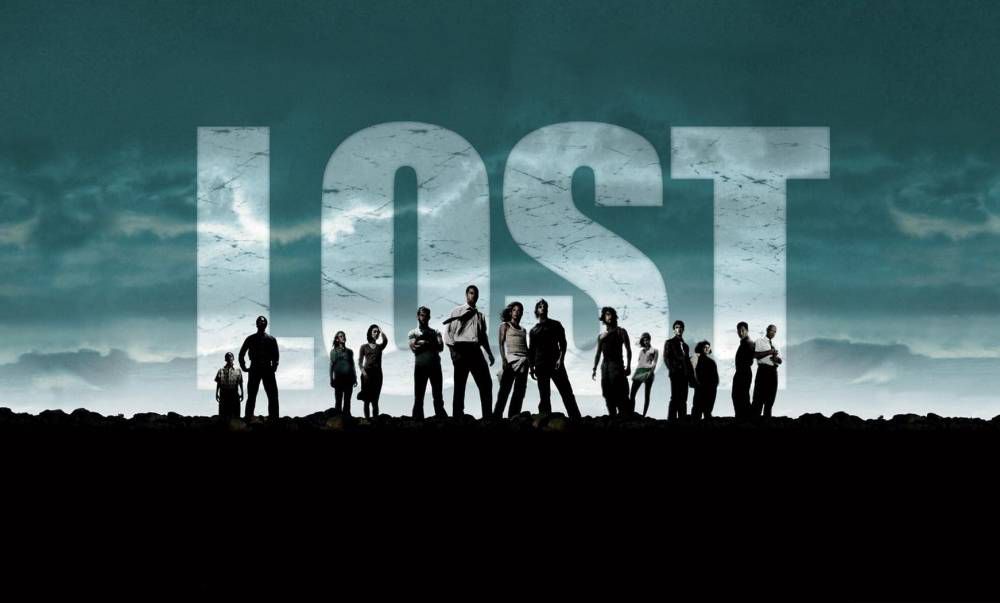 Yesterday morning I got up early to watch the season finale of Lost on Fox (SKY). For the first time ever in Italy an episode was broadcast at the same time as in the American West Coast. It wasn’t shown in Italian, but in English (with no subtitles either). The same decision was taken by TV stations in Canada, Spain, UK, Portugal, Israel and Turkey, which were also set to simulcast the programme. The decision was probably taken as an attempt to discourage people from dowloading the episode from the Net.