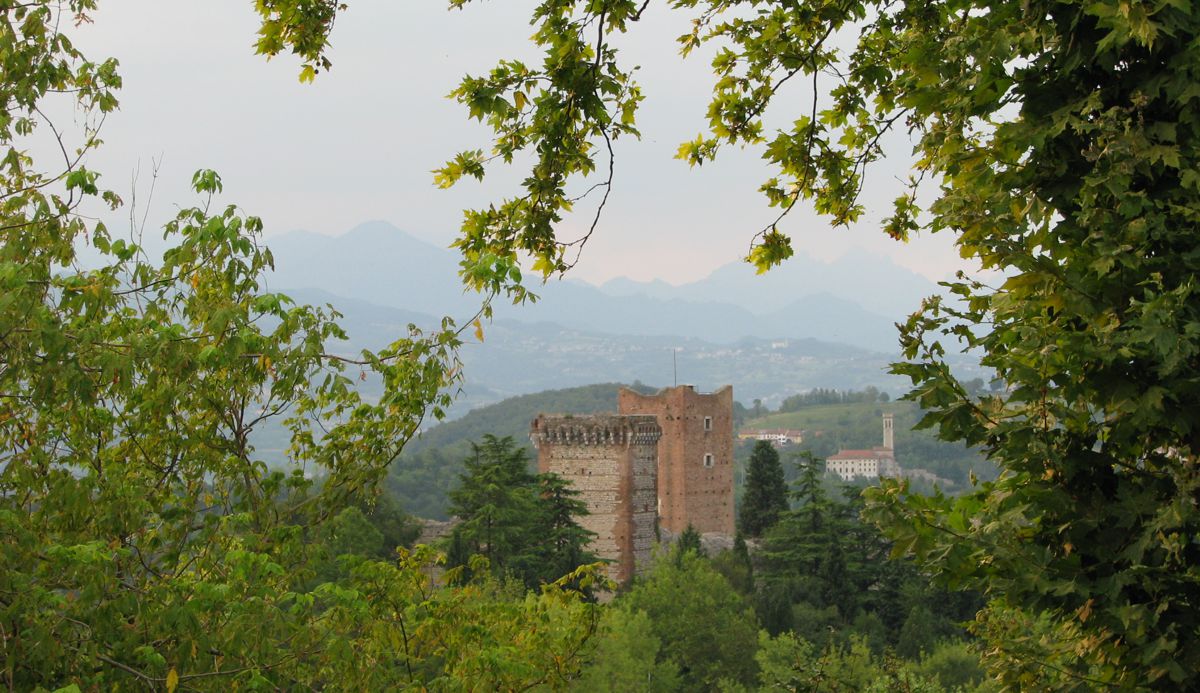 This blog covers a wide range of subjects, from intercultural issues to English as a Foreign Language, hot topics in the news, TV programs of interest and much more!

Our articles are witten by Riccardo Crestani, a CELTA facilitator and translator and Maria Joy Whittaker, who has been living in Italy for over 30 years.